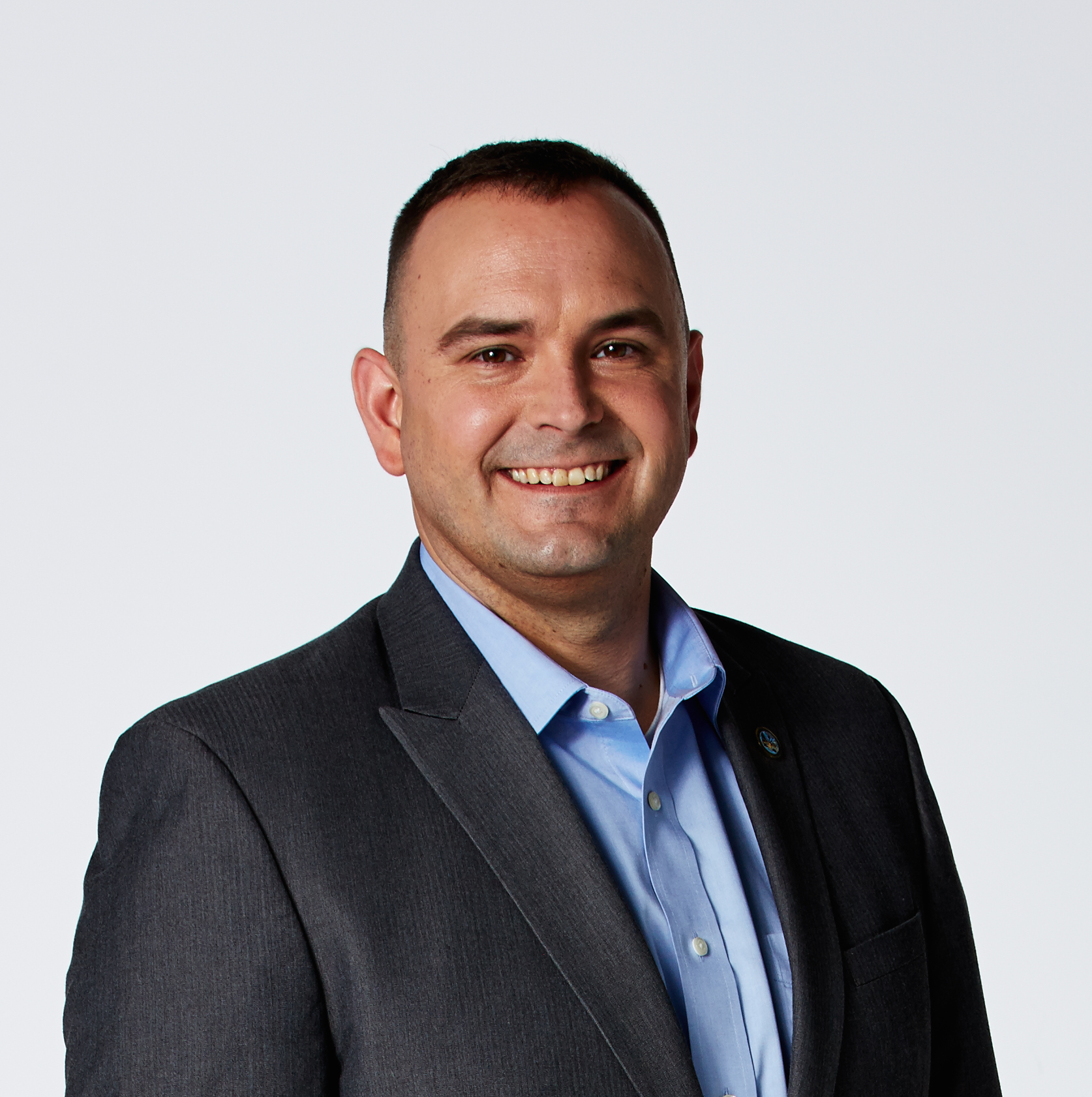 I am a New Jersey Association of Realtors® Top Producer, ranking in the top 5% of agents in the state with respect to overall sales volume and recognized with the Circle of Excellence Sales Award® repeatedly since beginning my Real Estate Career in 2016.

I moved to the area in 1996, after graduating from college. We purchased a home in East Windsor and have had close ties to the greater Princeton community since.

Outside Real Estate, I have over two decades of service at the operational and strategic levels of private sector, military, and non-profit organizations. I spent the last several years at a wireless startup, but came there from AT&T, where I launched and led the company’s Military Recruitment program, which garnered numerous accolades and underscored the company’s commitment to Veterans. During my time in that role, the business saw an over 1,000% turnaround in its rate of recruiting, hiring, and retaining Veterans across the entire enterprise. Prior, I led Social Media and Digital Care efforts within AT&T’s business segment, as well as supply-chain, customer care, and fulfillment teams during my decade of service with the company.

I am a Retired Army Reserve Logistics Officer with the rank of Lieutenant Colonel. I have held command and staff assignments at the Company, Battalion, and Brigade Levels, including wartime service in Iraq. I was commissioned through the Army ROTC program at Rutgers University, where I earned a bachelor’s degree in Exercise Science (Human Physiology) and also lettered in Lacrosse for the Scarlet Knights.

I am a fan of the Scarlet Knights athletic programs, and a very poor surfer.