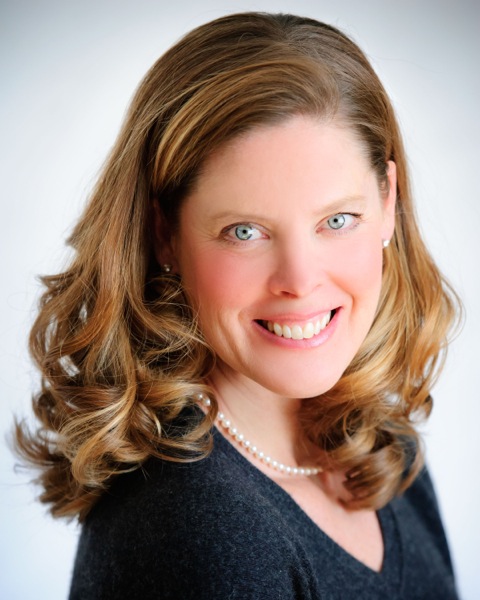 I have accomplished the NJ REALTORS® Circle of Excellence Award 2016-2019 Gold Level in Sales and Revenue in Mercer County. I earned the NJ REALTORS® Circle of Excellence Award Silver Level in Sales and Revenue 2013-2015. As the Top Broker Associate in Revenue and Transactions in our Pennington Callaway Henderson Sotheby’s office 2013-2019, I #Lovewhereyoulive ! I am one of the Top Ten agents for Highest Revenue for Callaway Henderson Sotheby’s for 2016-2019, which is also the Top Producing Firm in Mercer County. I accomplished the most housing and rental units, combined for Callaway Henderson Sotheby’s in 2018 and I placed second in 2019 for most units. According to Trendgraphix MLS, I marketed the highest price home in Pennington Borough for 2018 and brought the highest price to Hopewell Borough for 2018! I was the TOP agent in units and revenue for Hopewell Borough in 2019, according to Trendgraphix MLS. I have also gone on to accomplish the Continuing Education Award of Mercer County at the Platinum Level for 2014- 2015, which placed me in the top tier, in the county. Designations included are ABR, SRS, and SRES, which are further concentrated study in ways to help buyers, sellers and seniors in their transactions. In 2016 I also accomplished the Pennsylvania Real Estate License. I have been a member of Top Producers of Mercer County since 2014. I enjoy volunteering on the Hopewell Valley Green Team which implements strategy on local environmental sustainability. I can also be seen planting a native garden occasionally with Hopewell Valley Friends of Open Space and happy to continue to sponsor Hopewell Valley Friends of Open Space Gala. I volunteer at Aunt Chubby’s, a non-profit community based restaurant in Hopewell Borough on weekends and it so fun! I passionately support Local farmers, artisans, contractors, architects, lenders, markets, restaurants, groomers, and galleries. Ask me my favorites!