Mercer County is centrally located in New Jersey approximately one hour from New York City, Philadelphia, Newark Airport and the Jersey Shore. It is a beautiful place to live with housing choices that range from downtown apartments in Princeton to rural estates throughout its many bucolic areas and everything in between. Our members can help you with any of your real estate needs throughout Mercer County and the surrounding areas of Central New Jersey. 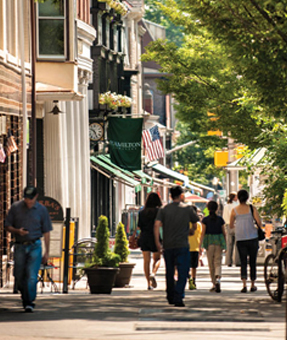 We are experienced, top producing real estate agents. We offer extensive market knowledge and expert guidance to assist you with your home buying or selling needs. 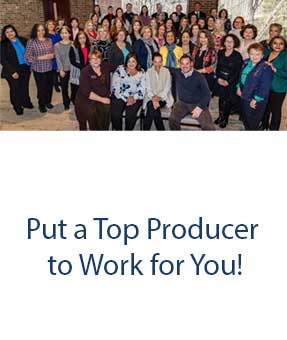 The following municipalities are located in Mercer County. The municipality type is listed in parentheses after the name, except where the type is included as part of the name.

To Learn More About Princeton:
Princeton (borough formed in 2013 through the merger of Borough of Princeton and Princeton Township)